Design a site like this with WordPress.com
Get started
Skip to content
zollie21 Uncategorized June 3, 2021June 3, 2021 3 Minutes

Not only did the Communists steal the election, they want to liquidate the 80-plus million patriots who voted for Trump.

Cancel culture is about cancellingyou and the nation state.
Covid vaccines are about killing you.

We must awaken from our slumber and realize that we have been declared redundant. We cannot continue to play stupid. We’ve been handed our pink slip.

These depraved psychopaths are gaslighting you to believe that resistance to tyranny is “terrorism.”

Decent Americans are in the cross-hairs but act like deer in the headlights.

Covid Communists are waging war on them yet they act like nothing has happened.

Am I wrong? Where is the resistance? The Red States. Anywhere else?

Americans are fully armed but there have been no reports of pushback.

If society collapses, you can bet that the foods the pioneers ate will become dietary staples

The Lost Ways prepares you to deal with worst-case scenarios with the minimum amount of resources just like our forefathers lived their lives, totally independent from electricity, cars, or modern technology.

So pay chose attention because this video will change your life forever for the good!

The Communists have committed the political equivalent of raping your daughters. They are gaslighting you.  “We are giving your daughter ‘a valuable life lesson,’ they say.” And you believe them.

Men, do you have any dignity left?

Can you see how feminism and gender dysphoria  emasculated men. Are there any men left? 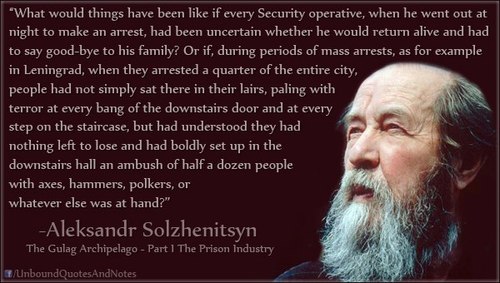 These depraved psychopaths are gaslighting you to believe:

1) That resistance to tyranny is “terrorism.”

2) That preserving the racial, cultural and political character of your country is “racist” when everyone else can preserve theirs.

3) That a legitimate, mostly peaceful protest Jan 6 against a stolen election was a riot and the “worst attack on our democracy since the civil war?”
We must ignore their gaslighting. They are satanists, perverts, criminals, traitors and terrorists.

“WHITE SUPREMACY IS TERRORISM”
Biden said recently: “We won’t ignore what our intelligence agencies have determined to be the most lethal terrorist threat to our homeland today: White supremacy is terrorism.”

Is it so hard to believe that the people who have usurped unlimited power and wealth should decide that the rest of humanity is redundant, except as servants?

We’ve been declared redundant. We’d better prepare to defend ourselves.  Otherwise, submit to tyranny and death. 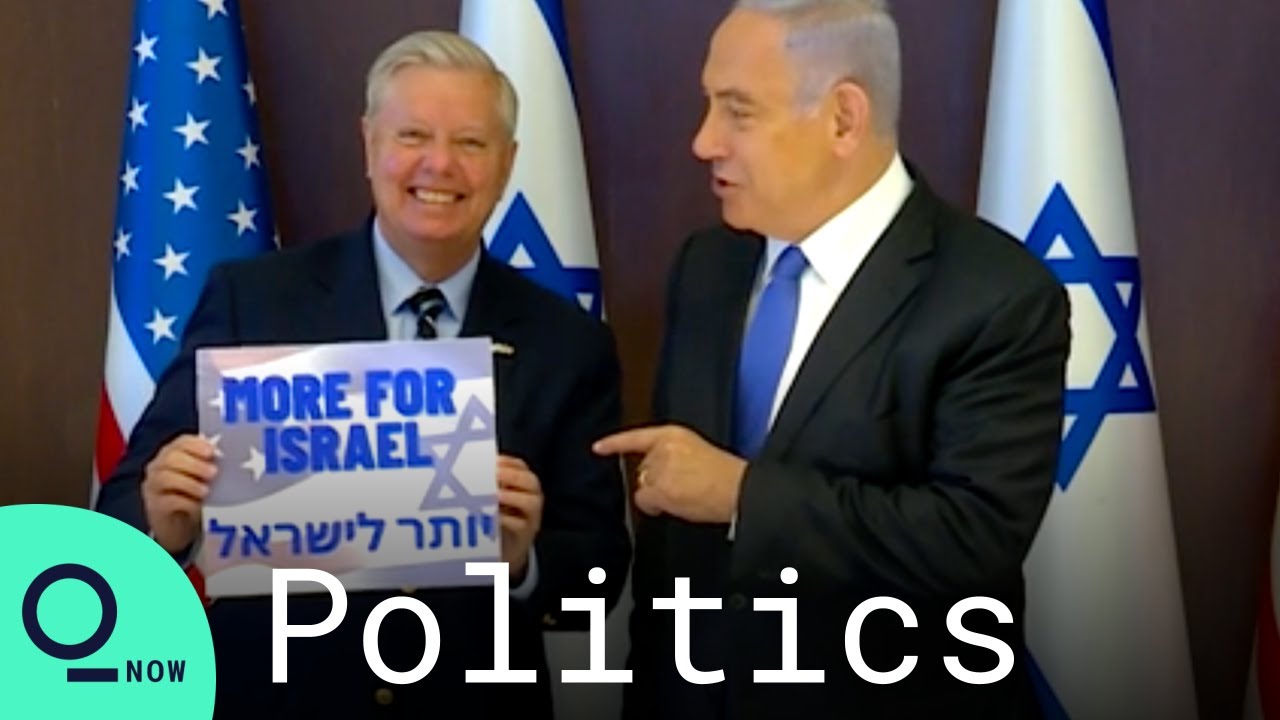 There’s never going to be peaceful democratic change again. They keep that illusion alive to prevent us from resorting to the tactics their Bolsheviks and Zionists have perfected.

Non-violent resistance should include a propaganda blitz focused on all the useful idiots carrying out the covid hoax. The go-fers, our leaders, will take the blame for this catastrophe, not the people who gave them the orders.  They’re already throwing Bill Gates and Anthony Fauci to the wolves.

Meanwhile I say to the Satanists, you have everything except love, the thing you really want and need. Too bad you won’t discover that until it’s too late. You’re not a servant of Satan, you’re his prisoner. Turn back and discover the path of bliss. The kingdom of Heaven is within. 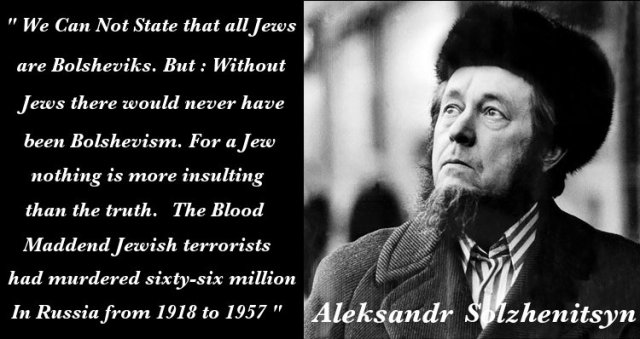 We must awake from our slumber and confront this mortal threat.

We need a spirit of defiance.

We must embrace and love each other.

We must reach out to the Left and help them see that globalism (Communism) is our common enemy. The Masonic Jewish central bank (the Fed) and their network of gentile Freemason traitors (“our leaders”) are playing a game of divide and conquer.

We must stop being fearful.

In this the final battle, we must enlist in the Army of God.

This weapon will hit our entire country, and all our defenses will be in vain:

Though Babylon should mount up to heaven, and though she should fortify the height of her strength, yet the spoilers come unto her (Jeremiah 51:53)

This weapon paralyzes our military and leaves it almost defenseless:

“How is the hammer of the whole earth cut asunder and broken? The mighty men of Babylon have forborn to fight: their might hath failed;” (Jeremiah 51:30).

12 thoughts on “Should Covid Commies Worry About Violent Resistance? (Not only did the Communists steal the election, they want to liquidate the 80-plus million patriots who voted for Trump.)”